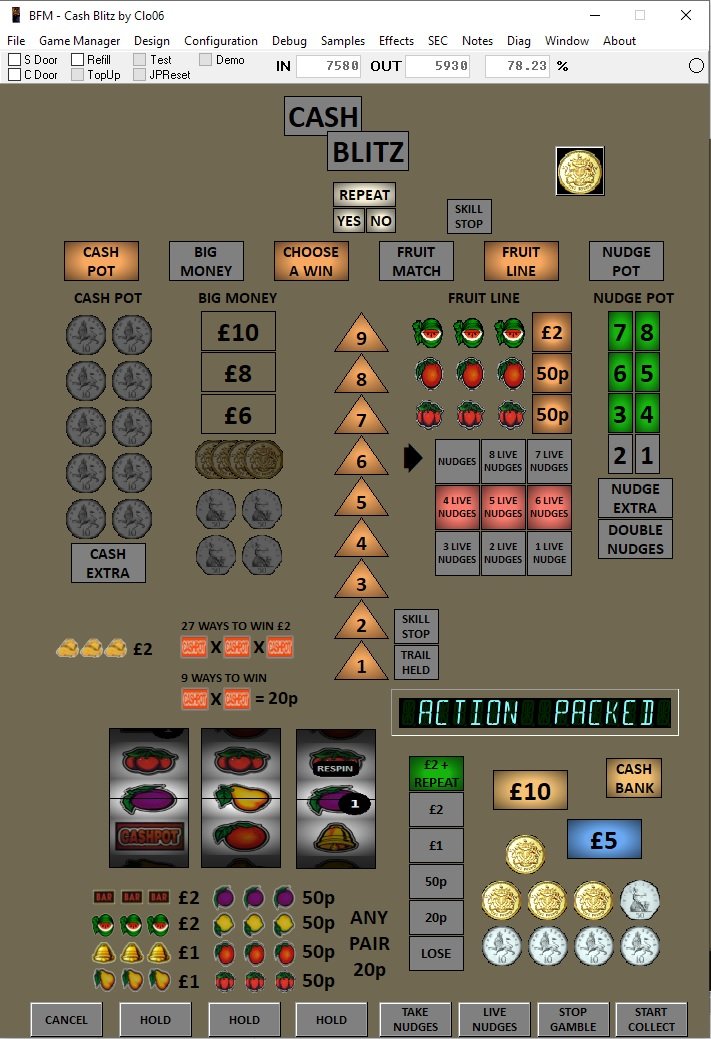 A great game from Bell Fruit, from way back in 1987, brought back to life.

This machine although only a £2 jackpot plays a great game and really shows why the 'A' in AWP originally meant Amusement.

Keyboard shortcuts in the notes part of the emulator.

Thanks to Wizard for the emulator

Player for the roms

Please use MFME V19.8 or later to play 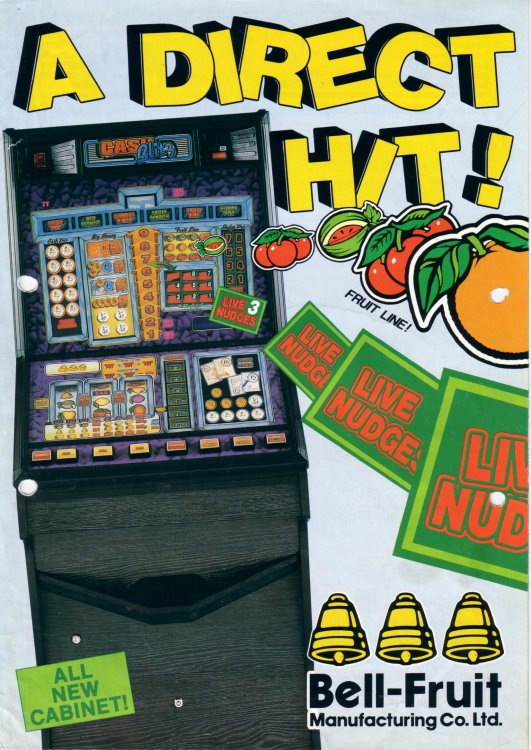 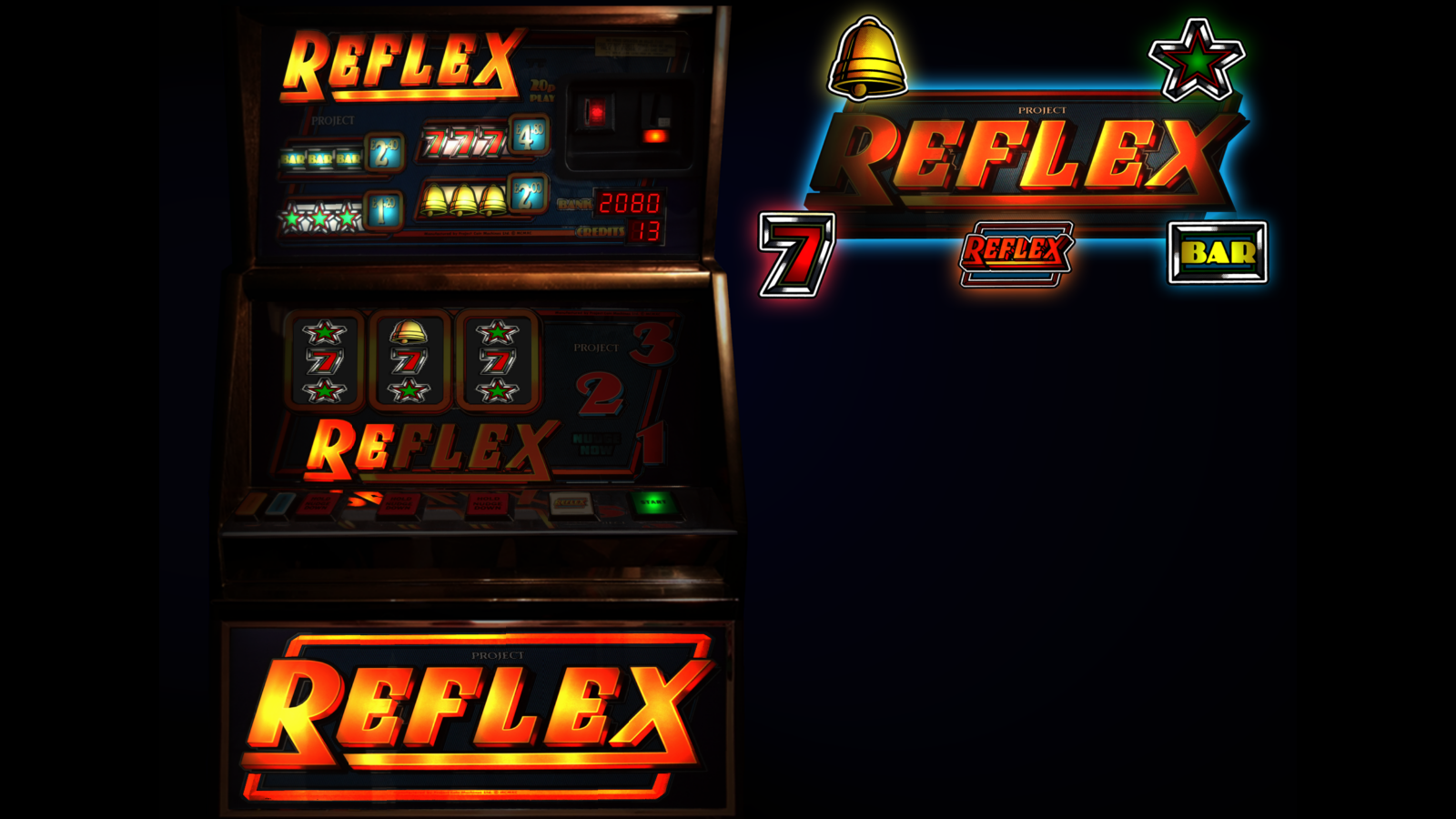 This originally wasn't released on here maybe due to the site not around then, but i've revisted the layout (For the 3rd time lol) as was asked to remake a £2.40 all cash edition for the 50 credit challenge. @Big J

i've included the £4.80 version as i've made a few changes to the original as in but kept the sideart

notes from the 1024wdx edition

Here is a lo-tech machine from Project-- Reflex  simular to jokers wild in appearance.
Thanks and a BIG thanks go to these guys
To Captain Haddock for his classic layout used for lamping positions
Jonno/Launton for giving me the images/reel bands of this machine in the first place.
To Welshskiprat for his machine where the photo's were taken from, and for a video he made for the attract mode and to Steelfix for his help with W-SkipRat in uploading said video.
This layout has the earlier P60/68 ROM in it gives better streaks thanks again to Welshskiprat and Jonno
Shortcuts are as standard except Reflex = R


Portal by DevFuse · Based on IP.Board Portal by IPS