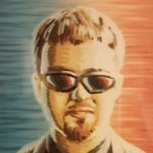 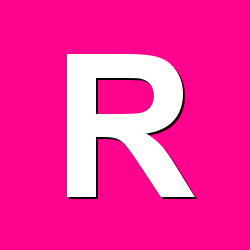 I have added this user to my 'Ignore' list - so for everyone else, this is why I'm not replying to them.  I'm sinking an insane amount of blood, sweat and tears into this passion project, so I do